A handy book to have is called “4WD days out of Perth” by Ian Elliot & Nick Underwood. This 4th edition book has 15 trips from out of Perth, Western Australia.

We read Chapter 8 on the Avondale Valley trip and thought …’this sounds like it would be okay’. The car was packed so all we had to do was get up, have breaky and hit the road. We set out along Roe Hwy toward Gt Eastern Hwy. Well, that was a slow journey due to some oversize loads being transported with police escort. We weren’t close enough to see what it was other than it was slow going.

Once on Gt Eastern Hwy the pace picked up a bit until we hit the FOG and the temperature dropped from about 14 to 8 deg in the space of a couple of kms. Visibility was about 60 -70 mts. We turned off past The Lakes and headed south east toward Beverley. The fog followed us and didn’t clear until about 10.00am. 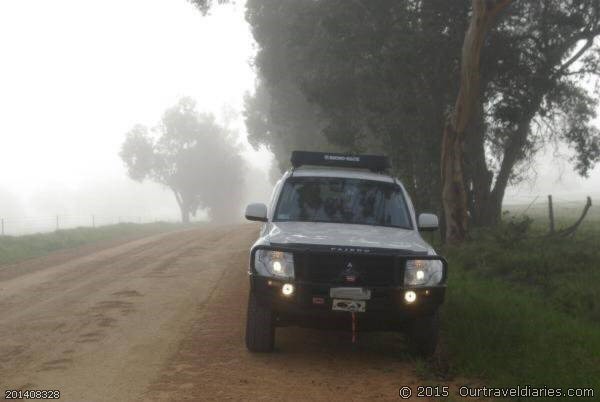 Foggy near the Helana River 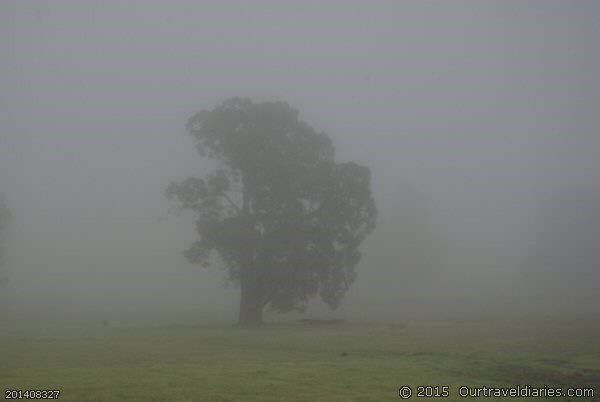 The Fog, sounds like a good name for a movie

The fog made the country side look eerie but peaceful at the same time.

When the sun broke through it highlighted all the spider webs that you wouldn’t normally see – gee there are a lot of spiders in the bush going by the webs. We stopped for morning tea, had a cuppa and some cake and continued on; it was now 10 deg. For the most part the roads were a mix of gravel and sand with a few wombats and some puddles left over from recent rains. 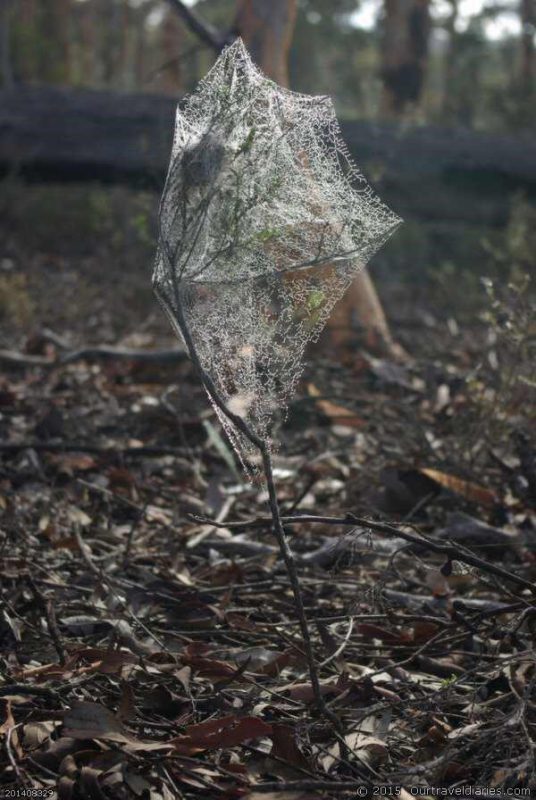 Once the sun broke through and the fog cleared it turned into a nice date. 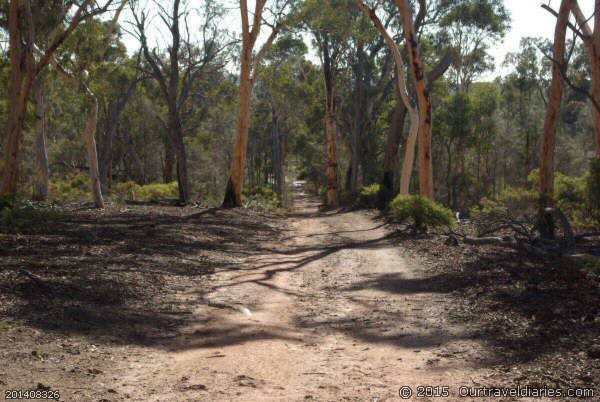 The road near Dundaking Flat 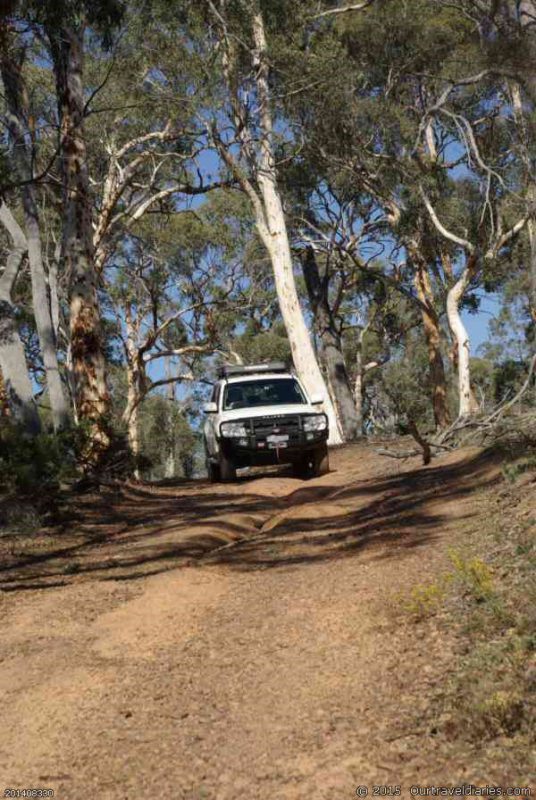 This was the worst it got, Avondale Trip 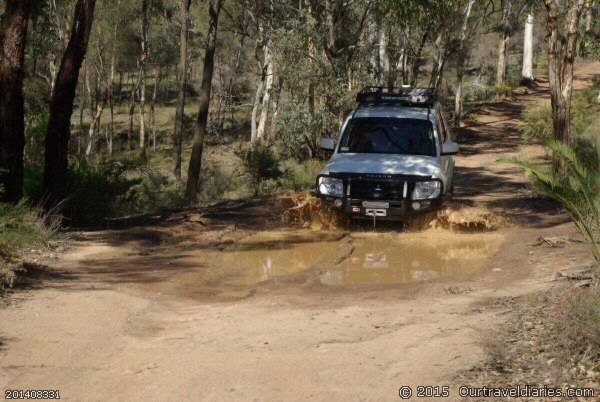 Still a bit of water around

We continued on toward Brookton Hwy enjoying the scenery along the way, passing huge paddocks of bright yellow flowering canola. Once on Brookton Hwy heading home, the temperature started climbing, 20 minutes later and it was 20 deg.

We enjoyed the run, overall it was an “easy” 4WD track 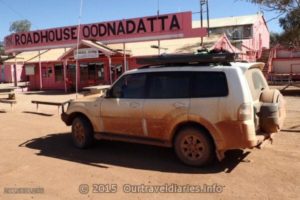 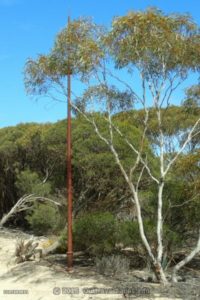 Old Telegraph post on the way To the Eyre Bird Osbservatory 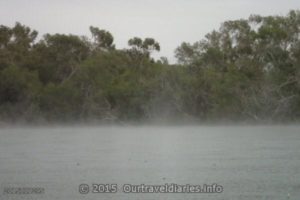 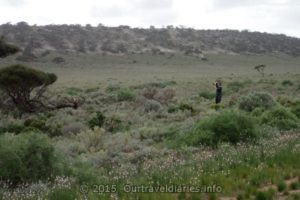 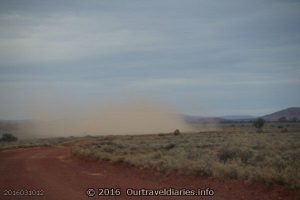 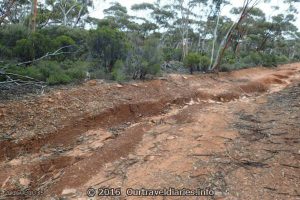 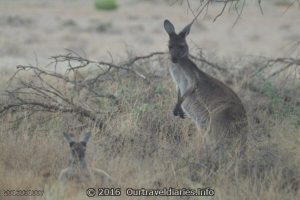 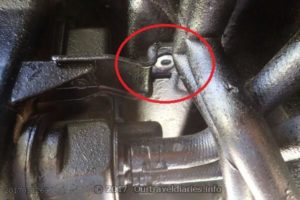