We named this trip The Corrugation Way due to the severity of the corrugations we came across on sections of gravel roads we travelled. Beginning at the eastern end of the Great Central Road near Docker River right through to Yulara in Northern Territory, corrugations were the standard condition of the roads. The corrugations […]

END_OF_DOCUMENT_TOKEN_TO_BE_REPLACED

Wednesday, 1st April 2015 This trip is called Dunns Track – Sort off because its as close as you can get to the original Dunns Track without following it by foot. The track now passes North of Dog Rock. The above map shows our route in blue and the original in green. We tried 3 […]

END_OF_DOCUMENT_TOKEN_TO_BE_REPLACED 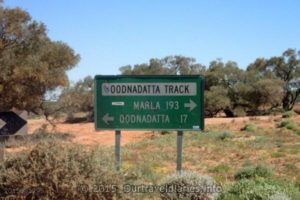 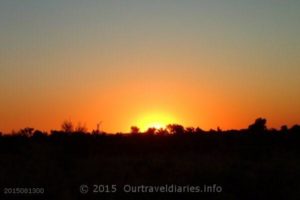 The colors of sunset near Chambers Pillar, NT 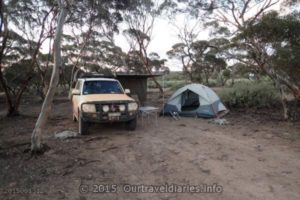 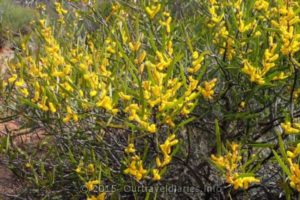 One of the wildflower bushes in bloom – alongside the Old Hyden Norseman Road, Western Australia 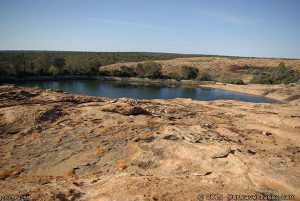 One of the three dams on Cave Hill 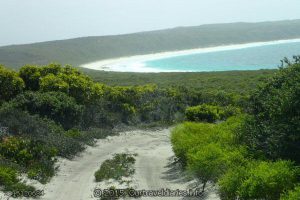 One of the tracks we travelled in Stokes National Park 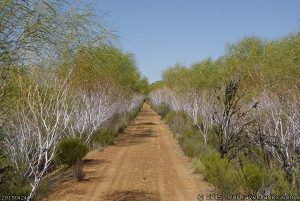 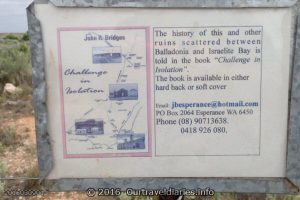