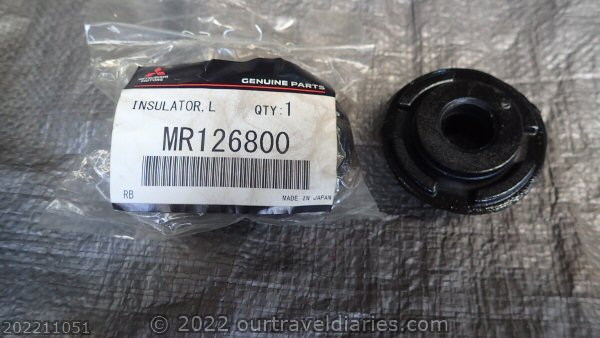 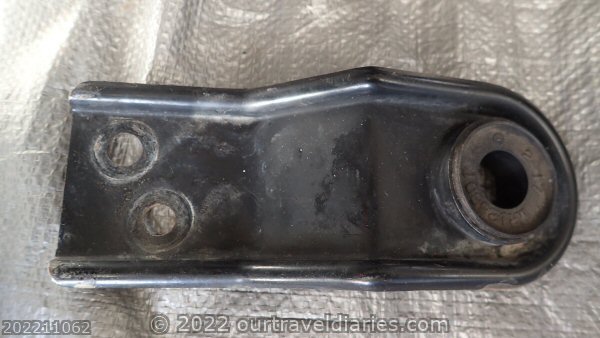 The removal and replacement of both the upper ( 1351A012 ) and lower radiator ( MR126800 ) insulators is a very easy task to perform. Fortunately the Pajero radiator does not need to be removed as there is enough movement in the radiator hoses to allow for the radiator to be levered up so that the lower ( MR126800 ) support insulators can be replaced after the upper radiator support insulators have been removed. The radiator insulators could possibly be replaced without emptying the Radiator coolant. Although probably would be better done when changing the engine coolant and having an empty radiator. The Radiator needs to be levered up to allow the bottom Radiator Insulator to be removed / installed and with coolant in the Pajero’s radiator may make it too heavy to lift easily. 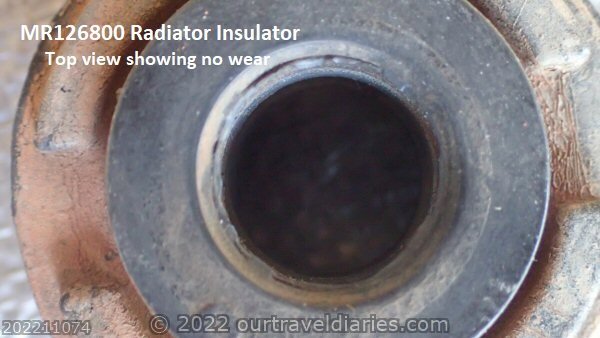 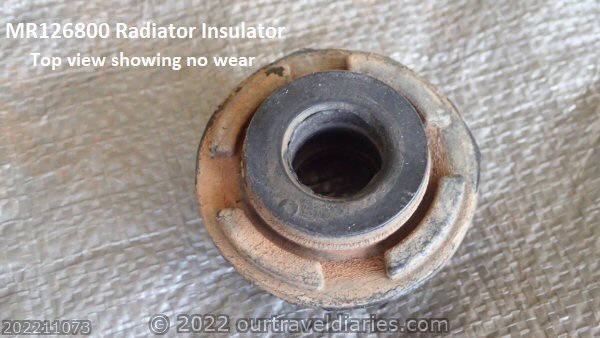 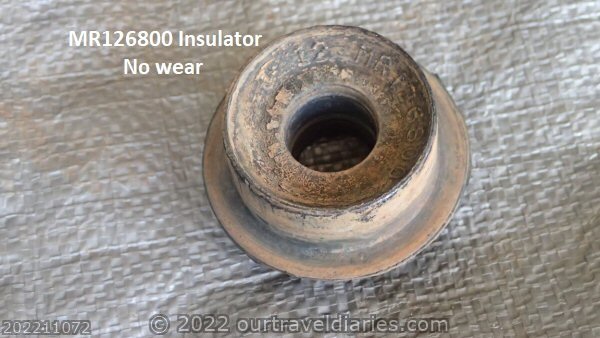 My Mitsubishi Pajero NW MY2014 has currently done about 145,000 kms over 8 years. With most of these kilometers being done off road and on heavy corrugated tracks / gravel roads.

This guide should be able to be applied to all Mitsubishi Pajero models. 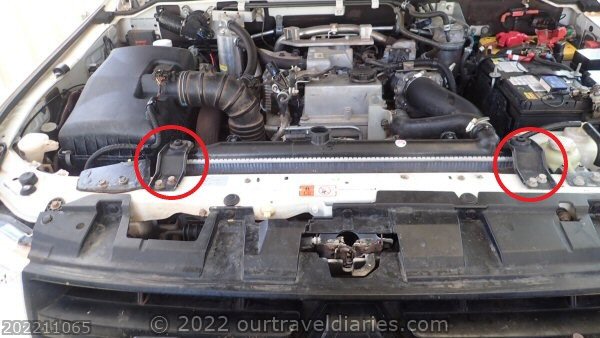 With a 12mm socket or 12mm spanner remove the bolts to both the Left and Right top radiator insulators. (Note the bracket to left of the top insulator is for my ARB compressor if you are wondered why your Pajero looks different from the photo of my Pajero.) 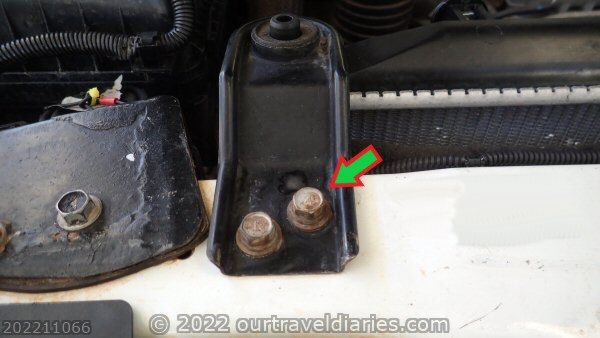 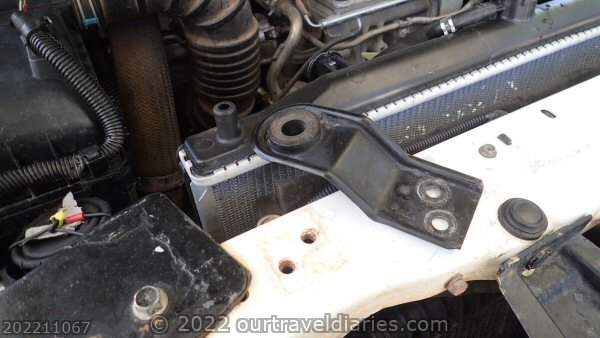 The 1351A012 Left Upper Insulator unbolted

Next unbolt both bolts to the right hand Upper Radiator Support Insulator. 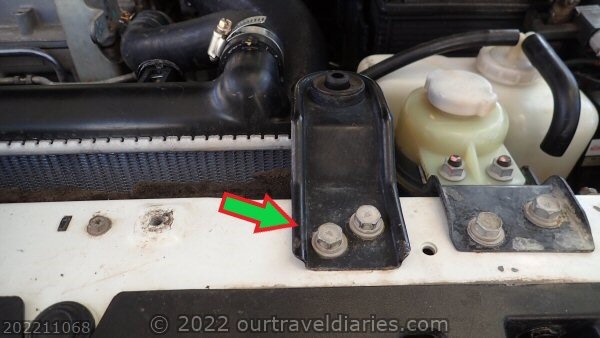 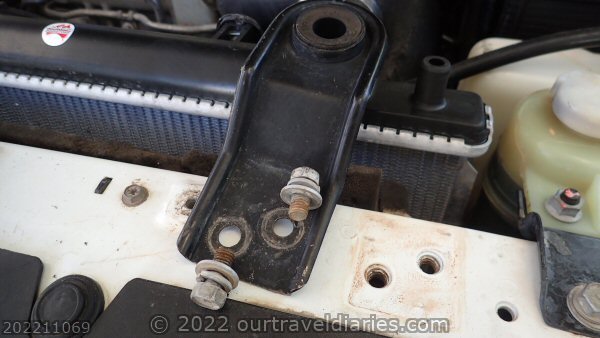 No radiator hoses including the transmission cooler hose need to need to be disconnected as there is enough movement in the radiator to allow the insulators to be replaced by lifting the radiator from the bottom and pushing / lifting it up. 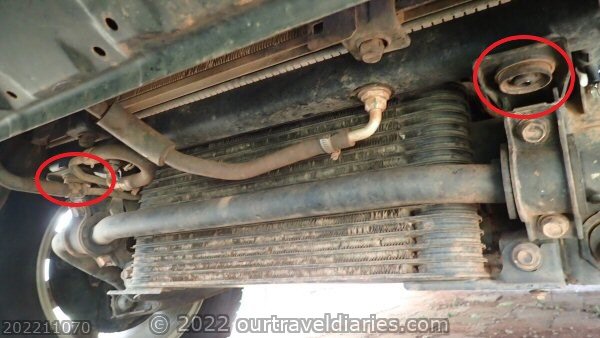 It would be possible to place a car jack in the middle of the radiator and use that to lift the radiator. It would be best to put something soft between the jack and radiator to protect the Pajero’s radiator from any possible damage and be careful that the transmission cooler hoses are also not damaged. .

The Pajero’s radiator needs to pushed up to clear the Radiator seating lugs. 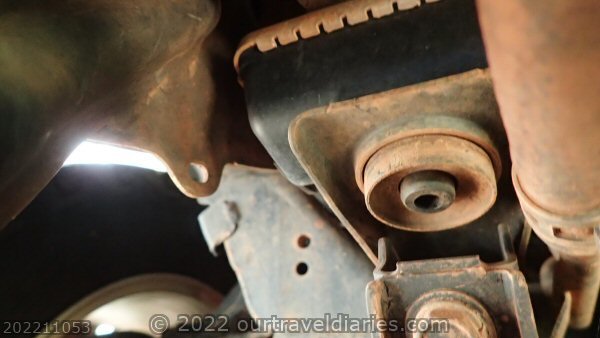 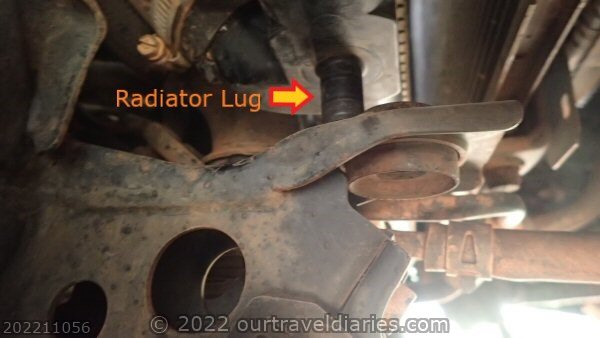 The Pajero’s radiator seating lug on the left side on the radiator. 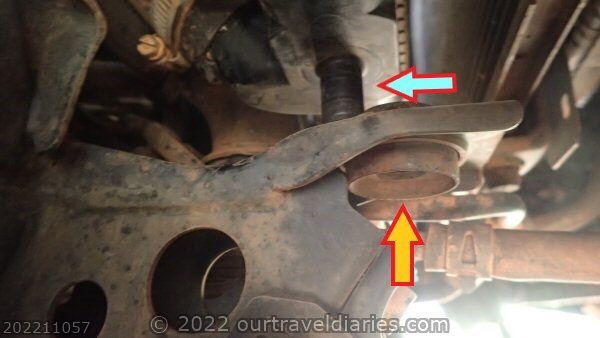 Press the old lower radiator insulator up and sideways till the insulator clears the radiator bracket and can be completely removed. 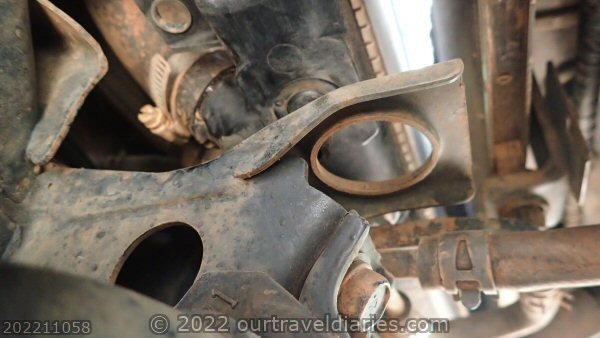 There is a up and a down side to the insulator. It can only go one way. Now simply slide the new insulator into the radiator bracket making sure that it drops into place correctly. Push the Pajero’s radiator up a little bit and move it forward so that the radiator lug can be placed into the center of the lower insulator. Drop the radiator down. 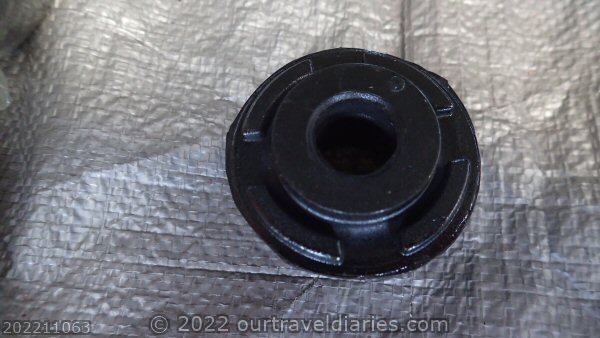 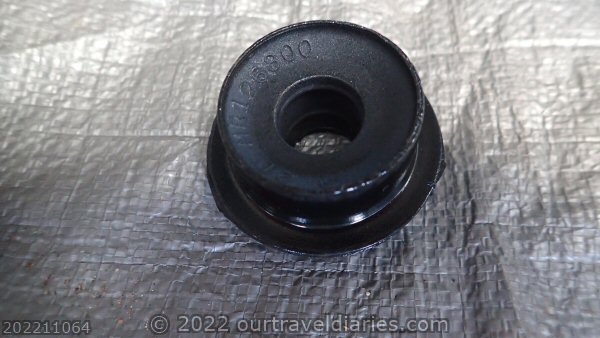 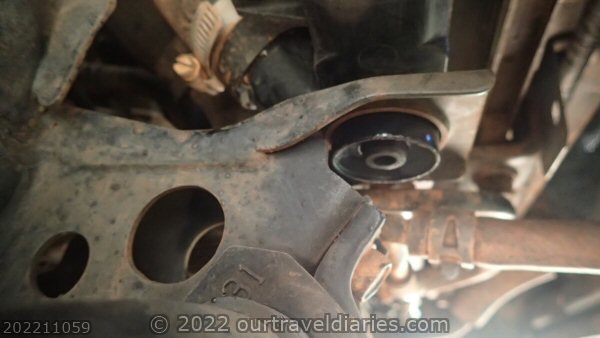 Do the same thing to the right hand side. 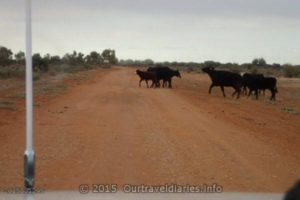 Caution! cows on the road. 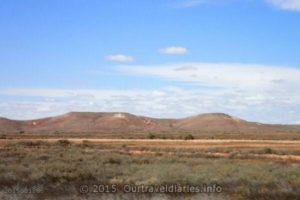 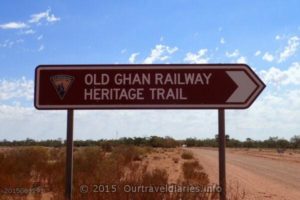 We followed some of the Old Ghan Railway Heritage Trail 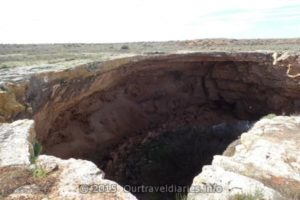 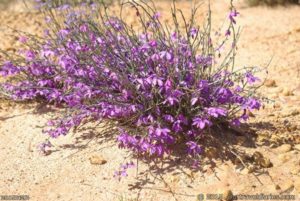 One of the many wildflowers seen along the way 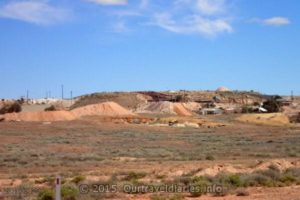 Opal mines on the outskirts of Coober Pedy South Australia. 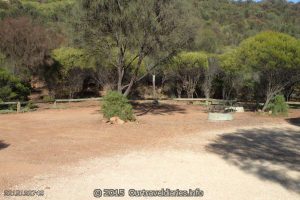 Our camp site at Peak Charles 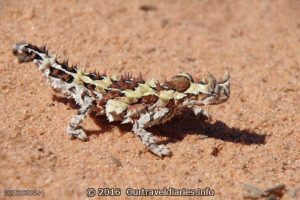