Just brought a? Ozito Cordless Chainsaw Model CSL-036 from Bunnings which was on special for $199 down from its normal price of $329. I had been undecided about getting a chainsaw, but now have reasoned that it would be better than using a axe which we have up to this point.

I opted for Ozito Cordless Chainsaw over a petrol chainsaw due to it being quite, don’t have to carry petrol and no waiting time for it to cool down after use. The package also includes the battery and charger.

I like to go out to the Old Hyden Norseman Road and clear trees blocking the track when we are out in the Pajero 4WD. In time I hope to have the complete road done. So far in the past year we have cleared 25 plus trees using a axe. With the Ozito cordless chainsaw we should be able to clear more trees easier.

I just run the Ozito Cordless Chainsaw through its first battery charge this morning and was impressed with its performance. The battery? lasted for about one hour and cut through jarrah wood with easy.

One thing that I was concerned about is whether? my small portable 150 watt inverter would be able to charge the Ozito Cordless Chainsaw battery, which I was pleased to find worked perfectly. The? battery took about 3 hours to charge via the inverter which was the same as the time taken to charge via mains power.

The only disappointing? aspect of the Ozito Cordless Chainsaw is that the chain bar oil leaks from the chainsaw when it is not in use and as such the chainsaw could not be stored with oil in. I read that this is a common occurrence with some chainsaws and it appears as if the Ozito also suffers from this. Maybe chainsaws at a higher price point don’t have this issue.

Update: Just got back from another run along the old Hyden Norseman Road where we used the Ozito Chainsaw to clear 9 trees in total. The Ozito perform well and I am very pleased with it. Here’s a couple of pics of the Ozito Chainsaw in action and a section of track where we removed three trees. 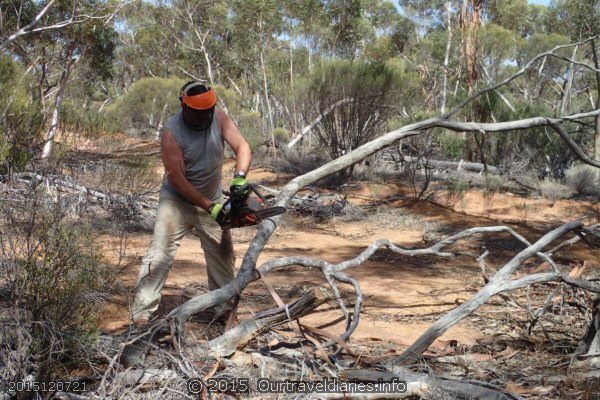 Clearing a tree from the old Hyden – Norseman Road 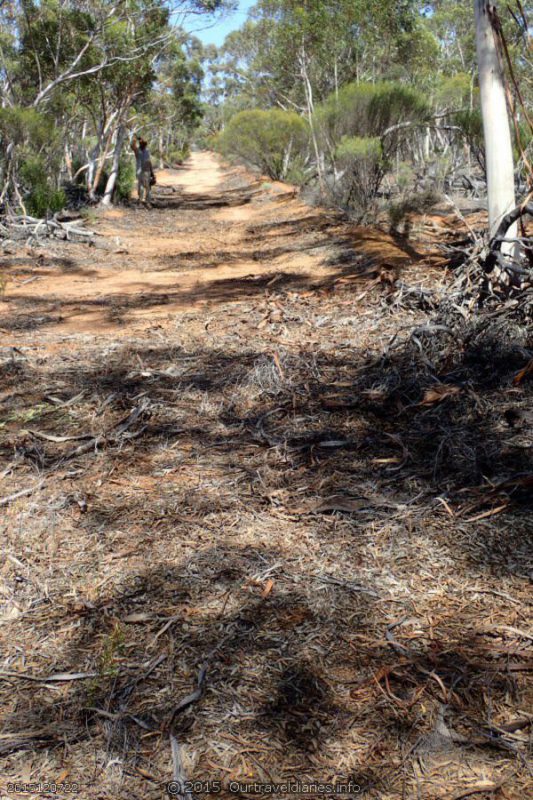 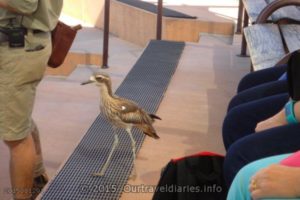 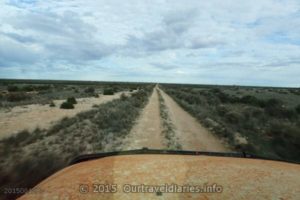 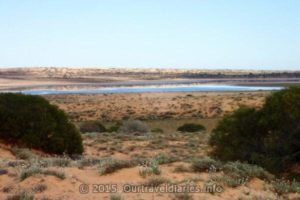 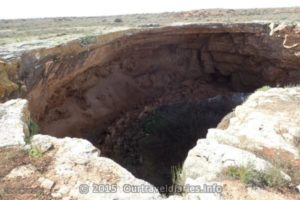 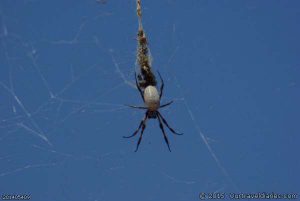 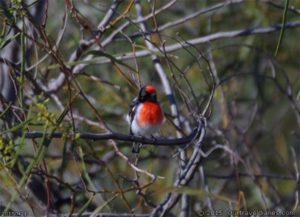 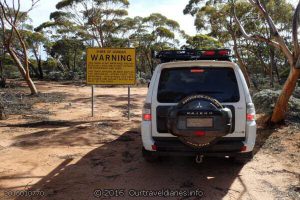 Warning sign at the western end of Old Hyden-Norseman Road 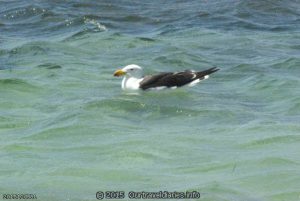