Posted on 3 February, 2018 by Sandgroper

This is a guide for installing the HPD catch can into the engine bay of a NW Pajero. It should the same for most of the Pajero models. Its broken into three parts the first is just a quick run down on the HPD catch can, then the next two are the actual fitting guide.

If you want a better understanding of how a catch can works this article is worth a read and does give a good explanation of the processes involved. How does an oil catch can work and why is it beneficial

If you still want to install the HPD Catch Can then Read On.

Here is few webpages by 4WDing Australia that are worth a read and gives a good description of the issue.

Why I’m removing my HPD Catch Can

The High Performance Diesel (HPD) Catch Can is made of billet aluminum by the South Australian company called Auto Sport Engineering. A Catch Can is designed to reduce oil vapour coming from the engine via the Rocker Cover breather hose. This oil vapour which is also mixed with air is returned to the Turbo Charger via the Air Intake duct which upon entering the inlet manifold is then combined with carbon from the EGR (Exhaust Gas Recirculation) and over time will form into a black sludge covering the inlet manifold and the inlet ports in the cylinder head. This build up can restrict the airflow reducing engine performance and at its worst can cause engine failure.

The HPD catch can is very expensive at $385.00 and whilst other catch can such as the Provent kit are some $100.00 cheaper, I choose the HPD due to it having washable stainless mesh filters and as such should require no more running and/or maintenance costs. Plus the HPD billet aluminum appears as if it would be very hard wearing and last the life of the Pajero and them some.

Here is a few of the points that HPD give as unique features and which I think are very good.
The first being the washable stainless steel mesh filters, so no maintenance costs.
Dip stick to check level of oil in the catch can. Other catch cans I have seen have a tube at the side for a visual indicator of the oil level but most have been cheap Ebay ones.
Unscrew the Base to empty oil. Other catch cans have a value at the bottom to let the oil out. So I not sure which method would be better in practice.
Stainless steel bracket with 5 possible positions for the HPD catch can. This is very handy. I first fitted the catch can in a position that didn’t suit the angle of the hose a simple unscrewing the catch can and changing its position fixed it.
360 swivel top outlet. This is absolutely great the outlet hose can be position at any angle that suits your installation.

So if you want the HPD Catch Can to fit to the firewall then order part  OCC-B-MP-NX. Note that the code suggests that it is for a Pajero NX, but I have a MY2014 NW and it fitted without any problems. Also Note that if you have a Airtec Snorkel then the HPD catch can kit you would require is the OCC-B-MP-NX kit as the snorkel blocks access to where the standard kit would be installed to. The Safari Snorkel does not have this issue so either kit can be used depending on where you want to fit the catch can.

If you don’t have a Airtec Snorkel and want to fit the HPD catch can to the right side of engine bay then the kit you need is OCC-B-MP. If you want to change the current position of your HPD catch can to the firewall then the parts you would need would be the OCC-MB-MP2 mounting bracket and OCC-MB-MP3 90 degree bracket. 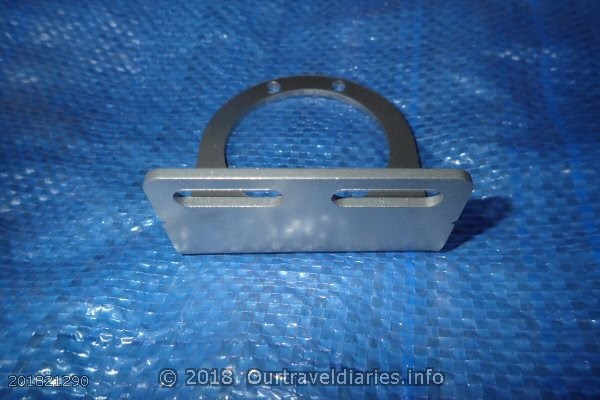 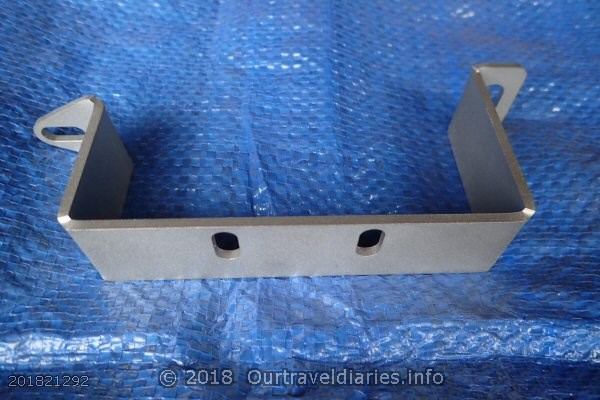 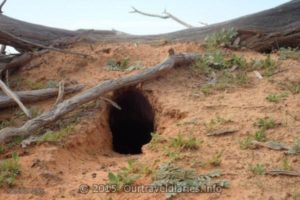 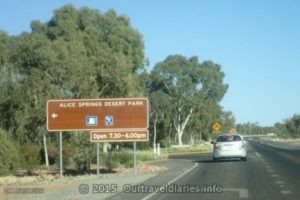 Family approaching the turn off to the Alice Springs Desert Park 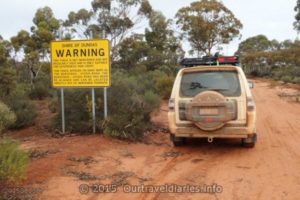 Warning The Old Hyden Norseman Road in no longer maintained. 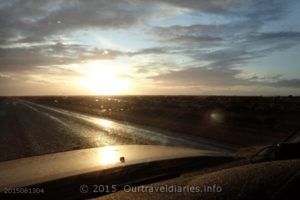 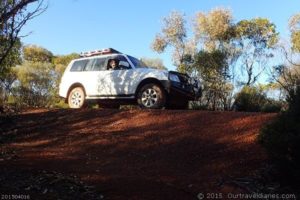 The Woodline Track in parts runs along the railbed 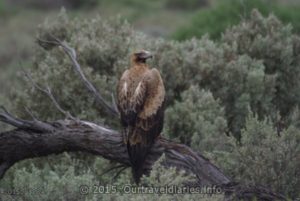 It seemed like he was posing for us, near the Eyre Hwy, on the Nullarbor Plain, WA 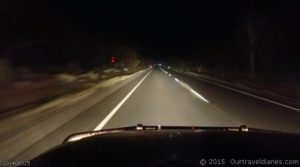 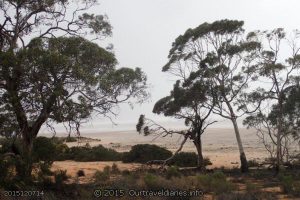 Looking out at the rain on Lake Dundas – Norseman