Just brought a? Ozito Cordless Chainsaw Model CSL-036 from Bunnings which was on special for $199 down from its normal price of $329. I had been undecided about getting a chainsaw, but now have reasoned that it would be better than using a axe which we have up to this point. I opted for Ozito […]

END_OF_DOCUMENT_TOKEN_TO_BE_REPLACED 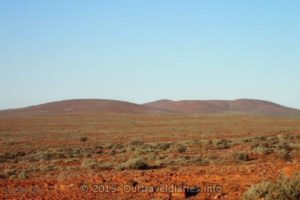 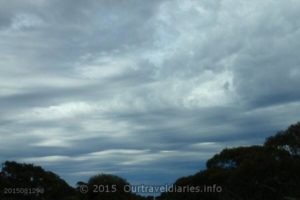 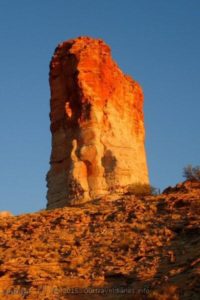 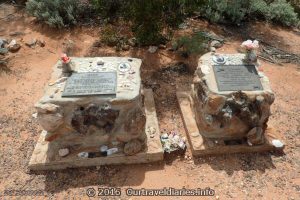 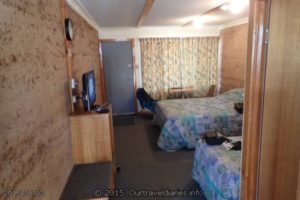 Camp along Old Hyden Norseman Road to The Breakaways 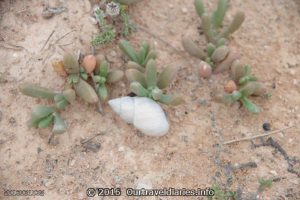 A sea shell on top of the cliffs, Great Australian Bight